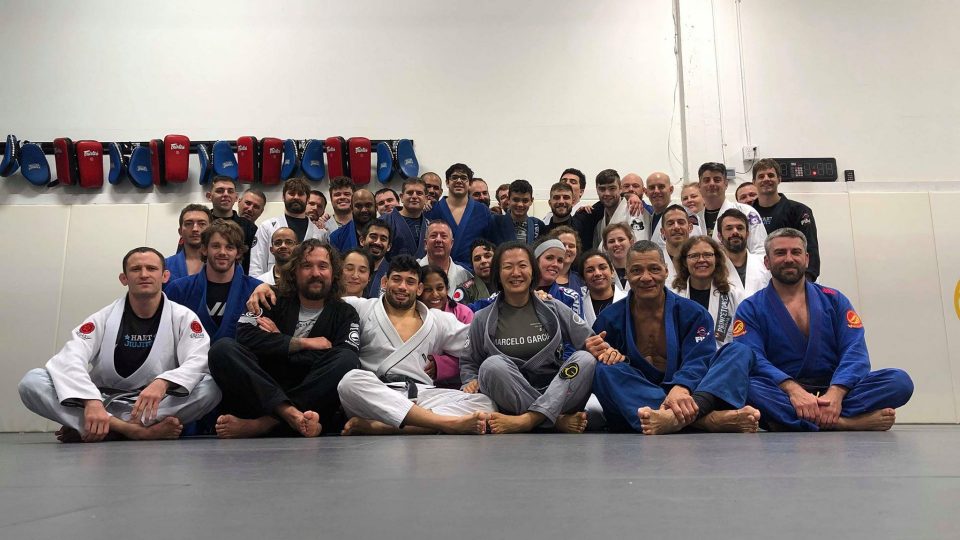 When Matheus Diniz walks into a room, you start thinking he was assembled by an elite team of scientists in some grappling cyborg laboratory. The man was built to lock limbs, compress arteries and apply leverage.

Then Diniz smiles, and what you once thought was a cybernetic organism becomes a playful, gentle world-destroyer who has come to spread the jiu jitsu gospel. The joy he brings to and takes from BJJ is as immediately apparent as his ability.

I walked away from it laughing and in wide-eyed wonder, feeling like a toddler who was just led by the hand through Disney World. 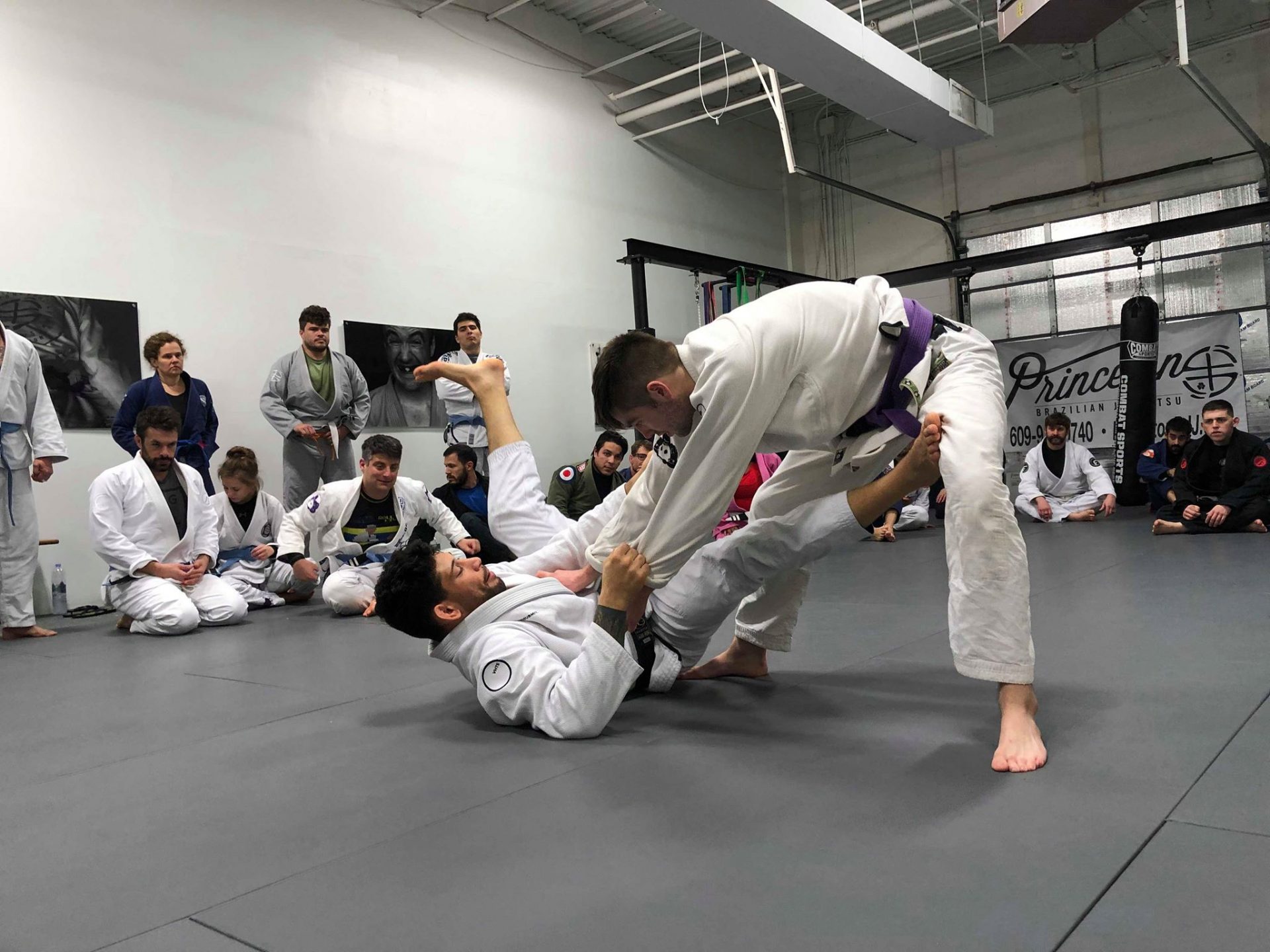 As Diniz began guiding us through a recent seminar at Princeton Brazilian Jiu Jitsu, I knew that all in attendance would be spending the day with someone who embodies the love of the game. Diniz possesses the rare trifecta of fierce competitive spirit, incisive tactical intellect and heart. While the sweeps, transitions and attacks he taught will (I hope) make their way into my game, what I will strive to emulate most is that heart.

Like any other sport, there isn’t a whole lot of room at the top in jiu jitsu. (Literally and figuratively. Most of these guys are quite large.) The majority of us will never compete on a world stage. This was obvious if you had the chance to roll with Diniz at the seminar, which, by the way, everyone did. He rolled with every single person who was interested.

Diniz submitted me in short order during our roll, but it would be more accurate to say that he made me submit myself. The self-submission isn’t that remarkable, but what sticks out most in my mind is the gentleness with which Diniz did it. It might have been nerves or adrenaline, but even under mount, there were moments when it felt like he wasn’t even there. After I tapped, he smiled and clapped me on the shoulder, sending me back to the sidelines. I walked away from it laughing and in wide-eyed wonder, feeling like a toddler who was just led by the hand through Disney World.

Nearly every roll that followed was the same. I watched them closely from the sideline, or from the corner of my eye as I worked with other partners. The two constants: Diniz’s effortless effort, and the smile.

Gaps began to open on the mat as the the day slipped into late afternoon. Only a handful of the dozens who had come remained. Diniz was still rolling. As he finished a round, he called out with that same smile on his face, “Where is she? Where’s that tough white belt? She’s next.”

Christina, a light feather weight white belt often found in a pink gi, radiating enthusiasm and joy, stuck her head through the doorway and frowned, mouthing that she had to go. She was dressed in her street clothes, coat on, keys in hand. Minutes later, the pink gi was back on, and so was the bout of the afternoon.

I stood with my back against the wall, watching Matheus and Christina work. Their laughter ricocheted through the now mostly empty training space. The few of us who were left really got to see a rare display in those last five minutes of smiles, sweeps, chokes and laughter: It was the beating heart of jiu jitsu.