Are You a BJJ Control Freak or a Fatalist? 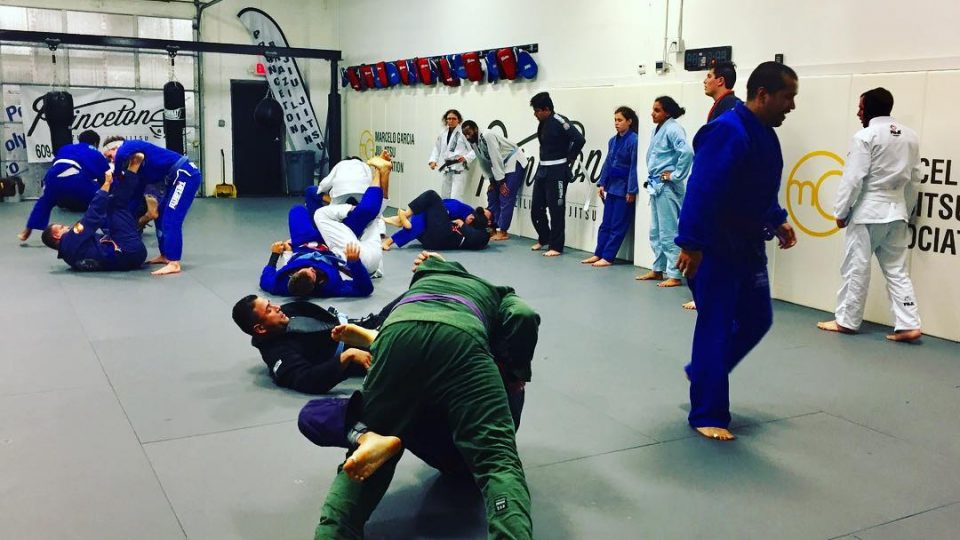 At its core, jiu jitsu is about imposing your will on another human. Your goal is to gain an advantageous position and put them in some type of submission hold. This can have some interesting psychological implications.

Begin your roll with a plan, but accept that you might abandon it. – Matheus Diniz

My white belt understanding of the concept leads me to believe that locus of a control isn’t fixed for most people. However, we tend to favor one loci over the other, which has interesting ramifications on the BJJ mats. 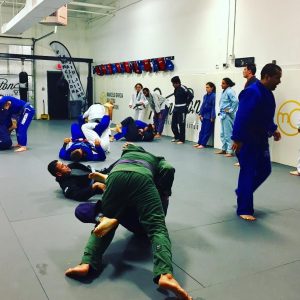 This is, of course, somewhat oversimplified. There are exceptions. There are guard players who use guard to break down their opponent, then impose their will. And there are smash-and-passers who accept an opponent’s tactical superiority, and attempt to counter it with an overwhelming blitz.

I tend to have an internal locus of control, which for a while crimped my growth as a grappler. I would get an idea of what I wanted to do to my opponent and wouldn’t relinquish that idea, even as sign after sign that it wasn’t going to work bashed me in the face. My locus of control was too fixed.

That was until I had an hour training one-on-one with José, one of our world-destroying brown belts. We spent about thirty minutes rolling, during which he picked up on my locus of control problem. I was constantly trying to advance my position, even when there was a brick wall between me and the desired outcome.

“When you watch some of the best grapplers compete,” he said, “you’ll notice that it isn’t constant action. They wait for their opponent to respond, and then they explode.”

In hindsight, I see that what José was saying was that you have to allow the sliding scale of locus of control to slide. Even in a sport that’s grounded on imposing your will on another person, you need to leave gaps for their will and their action. By doing so, we create windows of opportunity, moments we can capitalize on.

It ties into something Matheus Diniz said at a recent seminar at PBJJ: Begin your roll with a plan, but accept that you might abandon it.