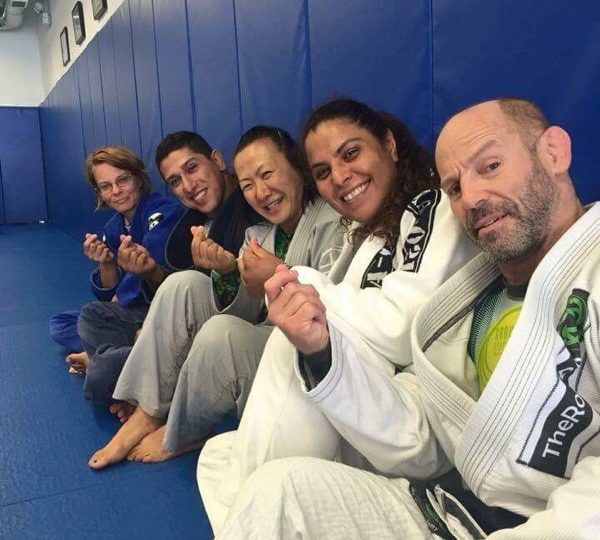 “Words fail, and the mind reels.” That’s what my mother said the last time my family lost a member. That sentence says it all, and it says not nearly enough. That’s what I’m thinking and feeling now, about David Jacobs. 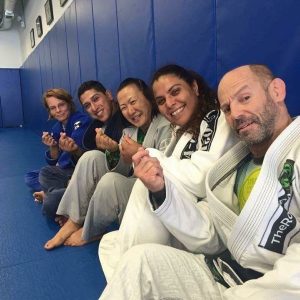 The world lost David Jacobs last week. He was a professor, friend, colleague, brother, confidante, attorney, philosopher. He was a prominent figure in Brazilian Jiu-Jitsu circles, and among those who knew him well and even not so well, he was universally adored and respected. I liked to call him a great ambassador for Brazilian Jiu-Jitsu because he handled himself with class, always had a friendly word for everyone, and obviously loved the sport. He was one of the people who helped those who did not train understand how noble and beautiful jiu-jitsu could be, in the right hands.  This is still how I picture Dave when I think of his influence on the gentle art. He competed with sportsmanship and dignity. He refereed fairly and conscientiously. He gave of his time and expertise, and he created welcoming places for people to train. He was a teacher, and he taught much more than technique.

Dave traveled extensively, competing, refereeing, conducting seminars, and visiting his many friends at countless jiu-jitsu academies around the world. He was welcome everywhere, and, in turn, he created training situations where everyone was welcome, regardless of team affiliation.  He supported other schools almost as much as he focused on his own, which is why this is only one of numerous posts celebrating Dave’s life that were written by people in the jiu-jitsu community who are not directly of his lineage. Dave transcended lineage.

As a competitor, Dave played a role in putting American jiu-jitsu and jiu-jitsu practitioners on the map. He hung with some of the best out there, and he never shied away from a match. His competition acumen helped him go on to become a well-respected and skilled referee, and to coach teams of hungry and successful competitors himself. Dave embodied the competitive spirit and fostered it in others.

To many, Dave seemed larger than life, but the danger in treating people that way is that it becomes too easy to forget that they aren’t. Even people like Dave are people. They fail. They ail. They doubt and question, and they go through bad times. And then they pick themselves back up and try again, inspiring others to do the same in the bargain. Everybody who was privy to this side of Dave knows that his human-ness simply underscored his greatness.

I am stricken at the thought that at some point in the not-so-distant future the absence of Dave will be a new normal. I cannot fathom that. I do not want to. I miss my friend, and I am angry that the world keeps turning, angry at myself for continuing with the minutiae of life, when all people and all things should stop and take notice.

Dave was a good man, and he was always trying to be a better one. Ultimately, like everyone, he wanted to be loved, and my fervent hope is that, especially at the end, he knew just how much he was.