Getting Comfortable With Discomfort 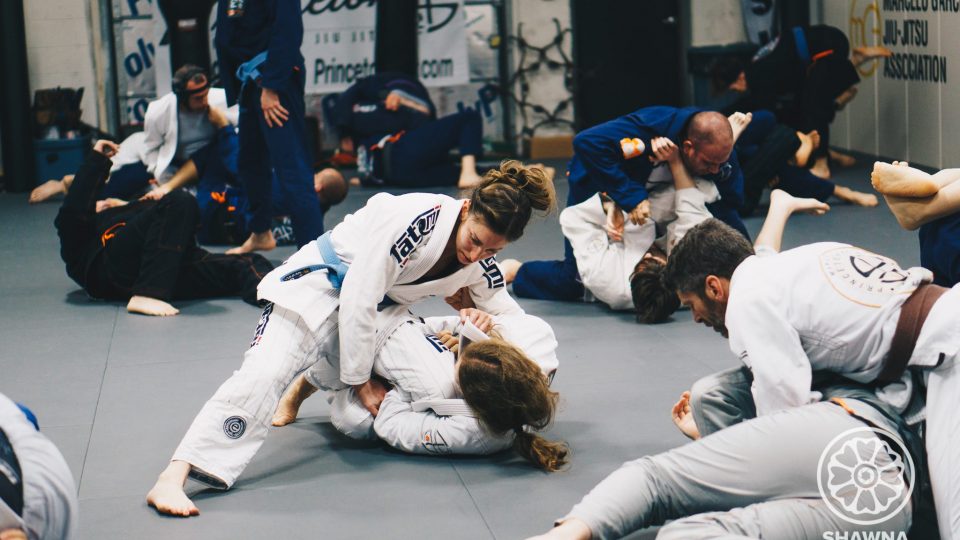 Getting Comfortable with Discomfort 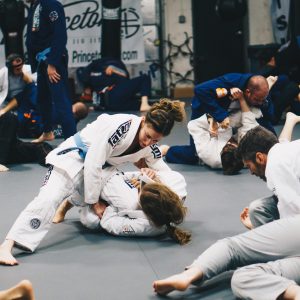 It’s enough to make some panic: the first time a much larger partner has you in mount, their chest driving into your face. You cock your head to the side and gasp for air like you’re doing your 12th lap in an olympic pool. You can’t maintain your cool. You attempt to bench press your partner. This gets you choked or armbarred. Jiu Jitsu involves using gravity to the fullest advantage, and a well-executed mount is a savage reminder of just that.

As a white belt, much of your time training is spent on the receiving end of gravity. Being driven into the ground by someone else’s body weight is a sensation to which few of us are accustomed before we step onto the mats. But human beings are adaptable creatures. Even this false sensation of suffocation is something to which we can become desensitized.

If you were to watch a seasoned Jiu Jitsu player on the bottom of mount or in side control, you would see them assume a defensive posture, many times with open palms at either side of their neck, looking to parry away any attempts at a choke. It sometimes will look like a position of prayer. Some will even close their eyes to better concentrate on how their training partner’s weight is shifting on top of them, trying to figure out what to expect next. Wearing this serene, placid expression and drawing calm nasal breaths, the Jiu Jitsu player almost looks as if they could drift off to sleep.

It’s not that the claustrophobic feeling has gone away. It’s still there. It’s just that the experienced player who finds herself in mount knows that the feeling is a false one. She knows that she can still breathe. She knows that when the weight comes off for a moment as their partner shifts, there will be an opportunity for an escape.

Jiu Jitsu teaches us to keep a cool head under pressure. It helps us put up a cognitive barrier, making what was once a stimulus merely a signal. Discomfort, now a signal, no longer stimulates the experienced Jiu Jitsu player to act. She is insulated from that stimulus by reason and logic. The former stimulus is now just another piece of information.

In the Ken Burns documentary, “The Civil War,” historian Shelby Foote describes the poise with which General Ulysses S. Grant would operate under pressure. Foote says that Grant had what some would call “4 o’clock in the morning courage,” meaning that if you woke Grant up from a dead sleep at 4 a.m. and told him that his flank had just been turned, he would not panic. Instead, he would respond, drawing from his intellect and abilities.

This is the same steely mindset that you will adapt as a white belt. The pressure will not drive you to act, it will merely inform you that the time to act is near.