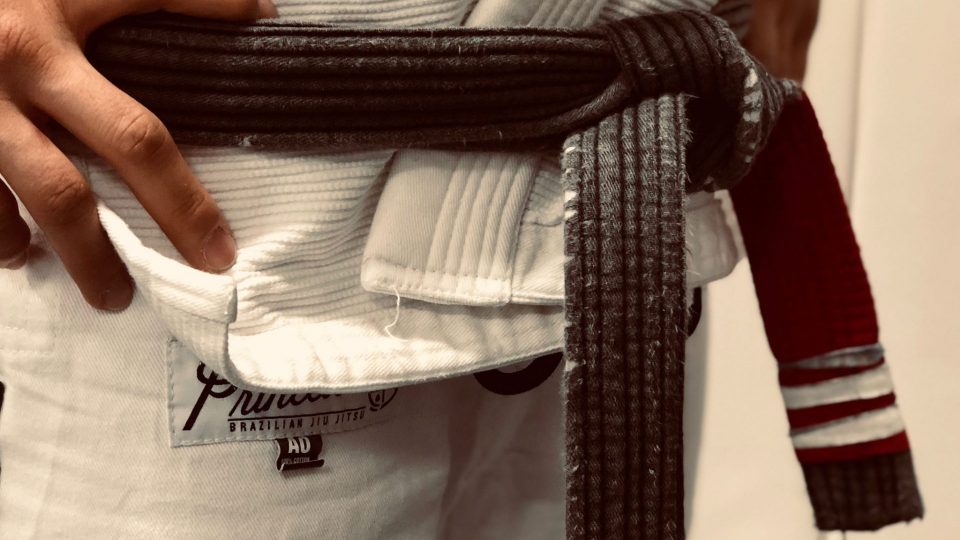 When I began training Brazilian Jiu Jitsu, it was a good while before I’d ever encountered a real live Black Belt and it never occurred to me that I would ever become one or want one. The Black Belt was almost like a god or deity — holy, sacred and golden. For many years, there was only a detached notion that all the training I was doing was supposed to amount to rank, let alone anything at all. I trained day in and day out and my practice slowly changed me as a person for the better, I think.

Today, I am often asked what it feels like to be a Black Belt or what it means to me. For me, it signals a beginning — a license to learn, a stamp of approval that I know the rules of the game so that I may initiate responsible play.

I’ve been raised to believe that the Black Belts in the room set a standard, uphold a legacy and have something important to impart upon us. I learned early on to respect my elders and seniors — to observe and listen to their words and actions because I should follow their lead.

Throughout my career, I was often presented with a moral dilemma when the Black Belts I looked up to acted in a questionable manner. On the mats, I might see them ridicule a student for doing a technique the wrong way, for asking a question about the lesson, or for struggling through class because of their fitness level. Off the mats, I’d see far worse. Hustling money from students and fans, bullying students that didn’t worship them, manipulating intentions and taking advantage of good will.

Though it felt wrong to doubt these “role models,” there came a time when I was tired of feeling the hollow in my gut when a person less familiar with their true nature would fawn and praise the air they breathed. At some point, I began to think that the people I was conditioned to respect and admire were not good people.

But they were being celebrated by our community because of the color of their belt.

So what is a Faixa Preta?

Is it merely an indication of an individual’s technical aptitude?

Does it say something about their character?

Is a Black Belt supposed to be a leader?

Was I at fault for looking at all of this the wrong way?

Years ago, I remember reading something in the news about Britney Spears. She was at the height of her career, right before things got a little messy, and she said in an Oprah interview that she didn’t want to be called or seen as a role model.

I thought, how absurd. When your entire career is built on making sure the mainstream population loves your music and image, how can you say you don’t want or expect people to judge your actions? How can you neglect to believe that millions of 6-year-old girls don’t want to be just like you?

She explained that she would rather be seen as an inspiration because once she’s off stage she’s a normal person like everyone else and she makes mistakes too.

So it brings me back to my moral conundrum: Was it OK for me to question the legitimacy of these Black Belts I looked up to because though they may have accomplished something significant on the mats, as a whole they were troubled people?

What does a Black Belt say about the individual?

What I do know and can do is be accountable for my own actions. As a third degree Black Belt I can stand behind the people I choose to represent what I value. And though I understand that every individual brings different qualities to the table, I do appreciate technical aptitude, kindness, authenticity, self awareness, community, inclusiveness, curiosity, grit, vulnerability, passion and good will.These are the qualities I hope my Black Belts represent.

These are the kind of people I can choose to associate with.

In some of my travels, I’ve met many Black Belts and soon-to-be Black Belts who are being the change, creating and supporting entire communities of good people. Thank you for your care and work. BJJ will be better off because of you. 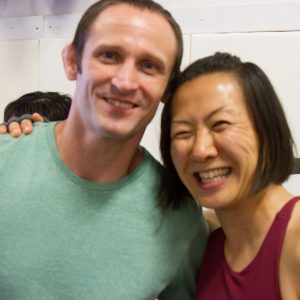 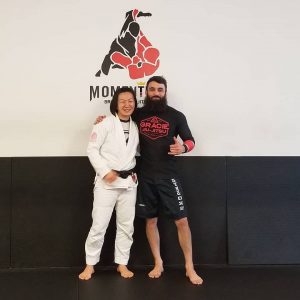 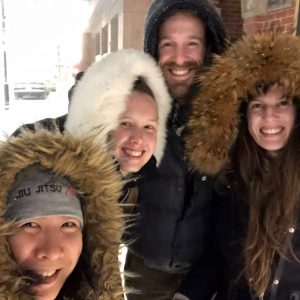