Preparing for Competition: What is Enough? 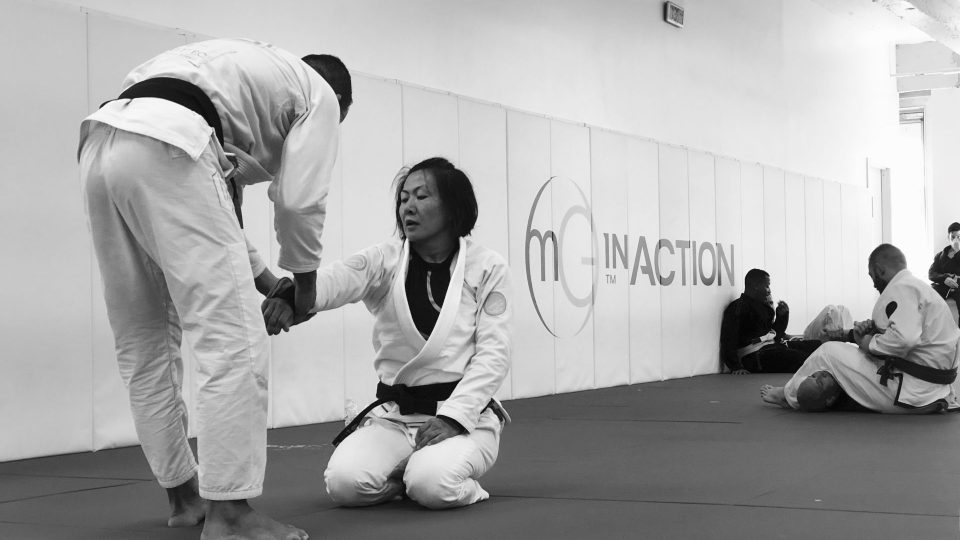 Preparing for Competition: What is enough?

‘Don’t live down to expectation. Go out there and do something remarkable.’ – Wendy Wesserstein

I’m well into my training camp for Master’s Seniors Worlds and many people have asked, ‘How is your training going?’.

Great question. Loaded question. Where do I begin…

Competition is not new to me, so in many ways I’m familiar with the process of training with discipline to get results. I know how to work hard. I know how to tolerate the grueling training schedules, the aches and the sacrifices. I’m really good at pressing play and going 1000%. 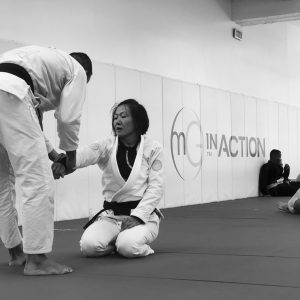 I’m admittedly not so good at being reasonable.

I push past limits. It’s what I trained myself to do for most of my adult life. Scaling back and doing what is respectable, but more appropriate for my body is proving to be incredibly difficult. I’ve always been able to develop confidence from knowing that I put relentless hours into bjj, wrestling, strength and conditioning, stretching and diet. In years past, I had competed in the Adult Divisions of IBJJF tournaments. This time around I’m re-entering the competitive world in the Masters Seniors Divisions after being out for 6 years. I have no idea what is too little or too much.

What I do know is that my life is a lot more complicated. I value my time much more now – probably because I have no time to waste. Outside of raising a family, I am fortunate to be in a position where my professional obligations and commitments make way for my personal ones from time to time. I can flex my time to get what I need, but I am spinning a lot of plates. Some of these plates are delicate.

Finding myself again through competition is an uncertain thing. I’m not sure how I feel about myself most days. I can tell you that my training went well, that I feel energized, but I still feel awkward with the thought that I’m going to be competing again. Putting my ass on the line. AGH!

Years ago, I had flown home from a botched attempt at winning the Pan Ams. After I had landed at the airport, Josh had called me to ask how I was doing. I was miserable, I was crying, I was so disappointed in myself for not bringing home the gold. I had apologized to him and said how awful and embarrassed I felt for letting the team down. Josh asked me what I meant by that and I told him that I had just wanted so badly to fight well for everyone; everyone being my team at the Marcelo Garcia Academy. I wished that I could fight fearlessly like I had when I won the Mundials back in 2007. Why couldn’t I just tap back into that place?

He said very lovingly that I wasn’t framing my position well. That the flaw in my thinking was that I was trying to be something that was not anymore. Whatever I was in 2007, was now less than the person that stood there crying on the phone in 2011. By clinging to the past, I wasn’t allowing myself to be everything that I had grown to be in that moment. 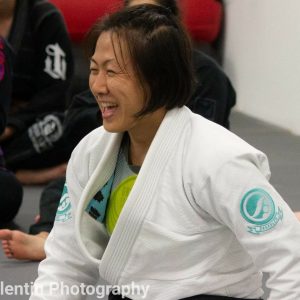 I felt relief, then I felt some embarrassment and shame again. I think I would only go on to compete another couple times before taking pause.

i think back to this conversation often. Every time I’m confused or in doubt of what the fuck I’m doing right now, I remind myself of our chat. LOL

I recently had the opportunity to teach alongside Karen Antunes at a women’s BJJ camp organized by Josei Heishi. She’s had an incredible year, and one of the things that I admire so much about her is that she is also a new mother – who wants to be a great mother and a formidable athlete.

We spoke a little about my heading back into the competitive arena and she said, ‘You know Emily, I think you’re going to do great. Look at what is waiting for us win or lose?’ she said, gesturing to her daughter. ‘I really had no expectations to win at Pans or Mundials. I just knew that I wanted to fight well. I can’t train for 3 hours a day anymore because of my child. But this is ok, because with the time that I have, I just want to be the best athlete and compete well. That is all.’

I would agree that this is the same goal I have and it’s at the heart of why I made the decision to do it.

The pressure that I put on myself to win before has been lifted by this very idea. To just go out there and fight well because I’m enjoying the time and effort I can put into it.

So I think the answer to my predicament of not knowing where to set the bar of adequacy is to take care of myself, but to do what will make me feel good. This may take a little trial and error as I adjust to an older (but wiser!) body that requires more recovery, but it’s something tangible and measurable that helps me feel grounded. I draw strength from knowing that I can work hard and that my past experiences have taught me to identify what sort of training I need. I can lean on the tools that I’ve learned to use along the way, to embrace the network of awesomeness I have around me in order to keep me in check so that i don’t break down before I fight.

For whatever it’s worth, it’s enough for me. I can’t be something I’m not anymore, and there’s no sense trying to be something less than who I am today.

I have an incredible crew of people that surround me who love me and want me to succeed. It’s the best training camp I’ve ever had. I’m the best I’ve ever been.

‘It’s not the mountain we conquer but ourselves.’ – Edmund Hillary