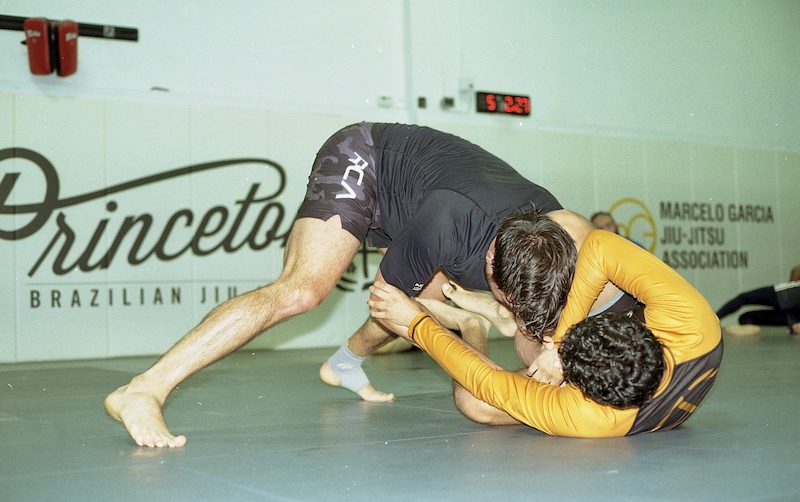 Stand and pass, or wait for an opening: Your choice may reveal something about your performance psychology. (Photo by Abbas Wiswall)

If I had to sum up the past 12 months in a word, that word would be transition. Neck deep in the uncertainties of the pandemic, we were all stuck in one place wanting to be in another, like beleaguered passengers in some crowded airport terminal. Many BJJ players found themselves in a state of suspended animation, separated from the very thing that defined or shaped their identities, wanting to return to the sport and wondering what it would be like on the other side of this historical event.

Are we on the other side of it now? I’m not really sure. The only thing about which I’m certain these days is the pragmatism of radical uncertainty. Thematically speaking, training in transitions, and the radical uncertainty that they bring about, has been a recent focus of my jiu jitsu, and my life off the mats.

A little back story. My wife and I spent the end of 2019 traveling Europe for a month. 2020 was supposed to be the year that I made a long competition run, pushing myself to the edge of my game and capabilities, culminating in Masters Worlds. This was supposed to be my last push before I transitioned my focus to fatherhood. I made it as far as the Atlanta Open in early February, and a local in-house later the same month, before the world shut down. Fatherhood, too, would have to wait. What came next was the suspended animation of pandemic life.

The isolation became a long meditation that touched all aspects of my life, including jiu jitsu. While I’ve resumed training and am engaging with life in larger, more meaningful ways than I had prior to the pandemic, the meditative state persists. I’ll give you a jiu jitsu example.

I was training with someone I’ve known for four years now, working inside his his closed guard with bicep control. I felt his arms and legs relax, and unconsciously, mine did the same. My–and his–counter-punching proclivities became apparent. Neither of us wanted to take the initiative, to transition to whatever position lay beyond this one due to the radical uncertainty the transition would create. If I were to stand and pass, for example, I might lose my footing and slip, get swept, over-extend and get submitted. If he were to attempt to sweep, he might create an opening for me to scramble and pass. Nothing was happening because neither of us was willing to confront the radical uncertainty that lay beyond the positional transition.

I was floored. A critical weakness in my game–even my personality–had been revealed by closed guard! How often have I avoided transitions? I took a quick mental inventory of relationships that lasted years-too-long, beliefs that I clung to too tightly, and plans that I failed to modify to meet evolving circumstances. Clearly, I have a transition problem.

This was deeply troubling because I’m on the eve of the biggest transition of my life: transitioning into fatherhood. I feel the pull of the things 2019 Joe wanted. It’s tempting to cling to the thinking that the same mindset, structures, mental models, and goals that supported 2019 Joe can sustain 2021-and-beyond Joe. But I know that’s not true. I know that I have to evolve with circumstances if I want to be a good parent and husband, and continue growing as a grappler and a human.

So, I have a choice. It’s the same choice you have, right now, reading this post. You can close this tab and go about your business. Or you can use this as a reminder that whatever transition you’re dreading is essential. That the radical uncertainty that awaits you on the other side of that transition is where the magic of growth happens.

Now, close the tab. Or stand up and pass the guard. 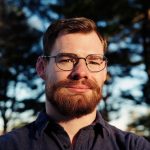